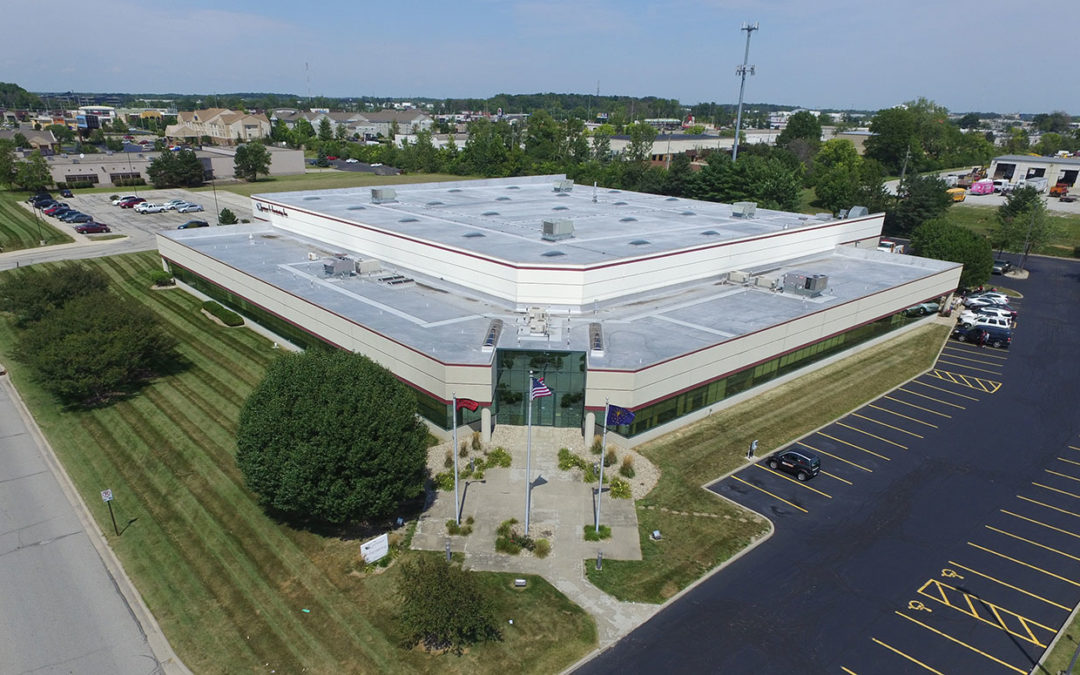 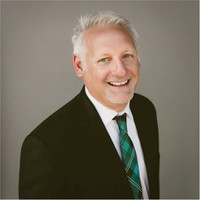 (INDIANAPOLIS, IN) Contour Hardening is proud to announce the appointment of Ben Crawford as its new CEO and President. Ben’s proven leadership abilities and more than twenty-five years of experience in the heat treat industry, will prove invaluable as Contour Hardening enters a new phase in the company’s development.

Contour Hardening, based in Indianapolis, Indiana (United States) with additional operations in Silao, Mexico, is an innovation-driven company with a strong portfolio of products and services that significantly improve heat treat processing techniques for products across multiple industries around the globe.

Ben Crawford officially took the helm of Contour Hardening on July 30th, 2018. Prior to that, Ben was involved with three of North America’s largest providers of heat treat services: Bodycote, Bluewater and Paulo. With those companies, Ben held a number of titles, including COO, Vice President and Regional Operations Manager and was responsible for directing up to $100 million in revenues, twenty-facilities and seven-hundred employees in three-countries.

When addressing his plans for Contour’s future, Ben Crawford said, “To lead Contour as a global provider of heat treat services is exciting. Contour Hardening has an extensive team of scientific problem solvers including metallurgical, controls, mechanical and electrical engineering”.

Asked about his strategy for Contour Hardening’s immediate future, Ben said, “With the installation of robotics, Contour Hardening will advance treatment applications with controlled and repeatable processing methods. Our recent award of General Motors- Supplier of the Year demonstrates our commitment to processing to the strictest standards by eliminating variation”.

Ben Crawford has proven track record of excelling in diverse management positions. We are confident that Ben’s background will be an asset for Contour Hardening going forward and extend a warm welcome to him.

ABOUT CONTOUR HARDENING
Contour Hardening (www.contourhardening.com) is a full service induction hardening system manufacturer, specializing in induction hardening systems, contract processing, and application development work. The company was founded in 1986 and brings more than 30 years of industry leading research and innovation in the discipline of heat treat techniques and processes.